Android phone's operating system is based on the Linux kernel. The Android operating system is currently the world's best-selling Smartphone platform. By Q4 2010 this had grown to 33% of the market, becoming the top-selling smartphone platform. In Q1 2011, Android's share in the U.S. went to around 50%. May 2011 Google said that 400,000 new Android devices were being activated every day.

Android has a large community of developers writing applications that extend the functionality of the devices. There are currently over 200,000 apps available for Android. Android Market is the online app store run by Google, though apps can also be downloaded from third-party sites.

Camera: supports up to 8 mega pixels

* Dual SIM Active/Passive (both are alert and active for new incoming calls & SMS, but only one call can be made at any single time.)

3. MT6573 platform incorporates a highly-integrated core chipset, a full range of connectivity solutions and supports the latest versions of the popular AndroidTM operating system. The MT6573 platform supports a quad-band, 3G/HSPA modem with mobile broadband rates of 7.2Mbps in the downlink and 5.76 Mbps uplink, as well as quad-band EDGE. The integrated applications processing system combines a 650 MHz dedicated ARM®11 subsystem for the Android operating system; support for advanced 3D graphics; multi-format video capture and playback up to FWVGA 30fps; high-resolution camera support to 8MP and a high-end FWVGA, touch-screen display. This platform chipset is completed with a full range of connectivity solutions for Bluetooth, WiFi, GPS, FM and Mobile TV.

• The core chipset of the MT6573 integrates the modem, applications & multimedia subsystem and all necessary power management functions into a single SOC.

• Additionally, the integrated 3D graphics capability brings gaming and user interface capabilities that were previously available only to high-end smartphones.

• Finally, the platform provides for advanced camera and multimedia features that include smile and face detection, panorama and burst shot, as well as high-resolution video capture and playback.

• The platform can be delivered as a full system solution consisting of hardware reference design and fully-tested, compliant software suite that can improve design efficiency and speed time to market for customers in the rapidly changing smartphone market.

Please note some features might be disabled in some phones or come with downgraded or upgraded hardware, depending on the manufacturer's choice. 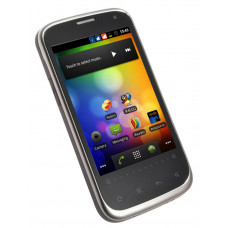 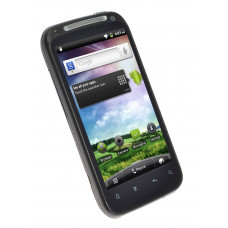 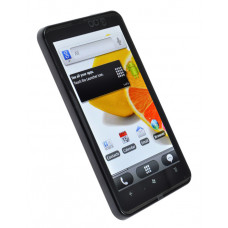 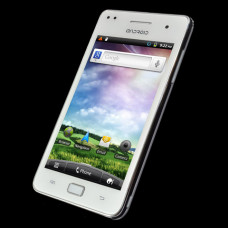 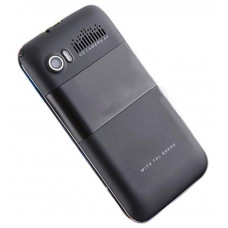 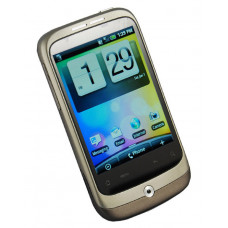 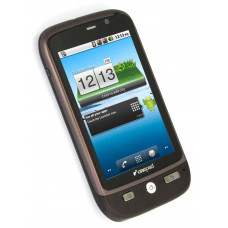 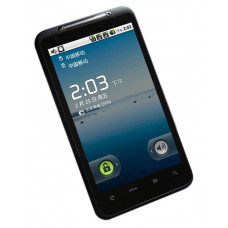 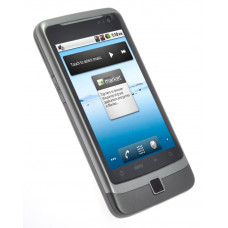 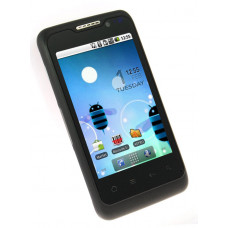 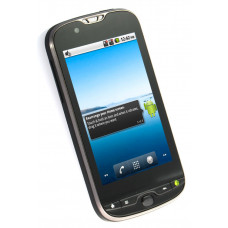 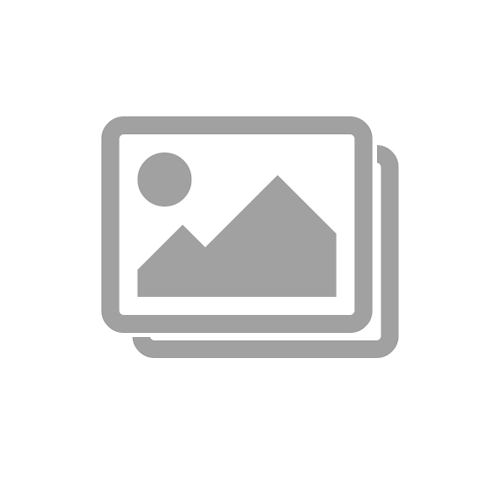 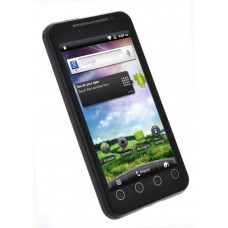